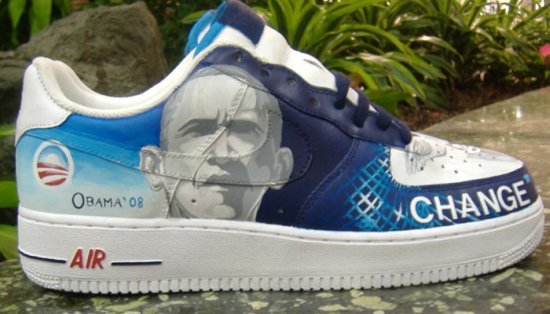 The chairman of the Senate Finance Committee pressured his team of health-care negotiators on Friday to agree to a bipartisan overhaul plan before President Obama addresses Congress next week, warning that otherwise he will put forward his own proposal.

Sen. Max Baucus (D-Mont.) told his five colleagues in a conference call that he wants a group decision on a bill by Tuesday. Without it, he said, he intends to propose a bill based on the finance panel’s extensive policy work over the past two months, congressional sources said. Baucus pledged to the White House weeks ago that he would keep the “Gang of Six” — all members of the Finance Committee — on track in its already lengthy health-care negotiations.

The move by Baucus comes at a critical moment for Obama. The president’s speech to Congress on Wednesday offers him the choice of preserving liberal ideals in the health-care bill, including the government insurance option that has become the focal point of the debate, or else falling in step with moderates.

Neither option presents an easy path. Democrats control both houses of Congress, but moderate Democrats are reluctant to rely on a party-line vote to pass a landmark bill, one that stokes emotions across the ideological spectrum. Republican senators still hold considerable power to obstruct legislation they do not like. (The Washington Post)